Welcome Guest! Your last visit was . You have made 0 posts! Please welcome our newest member, Test!

The Wolf Bears it's Fangs[Niko] 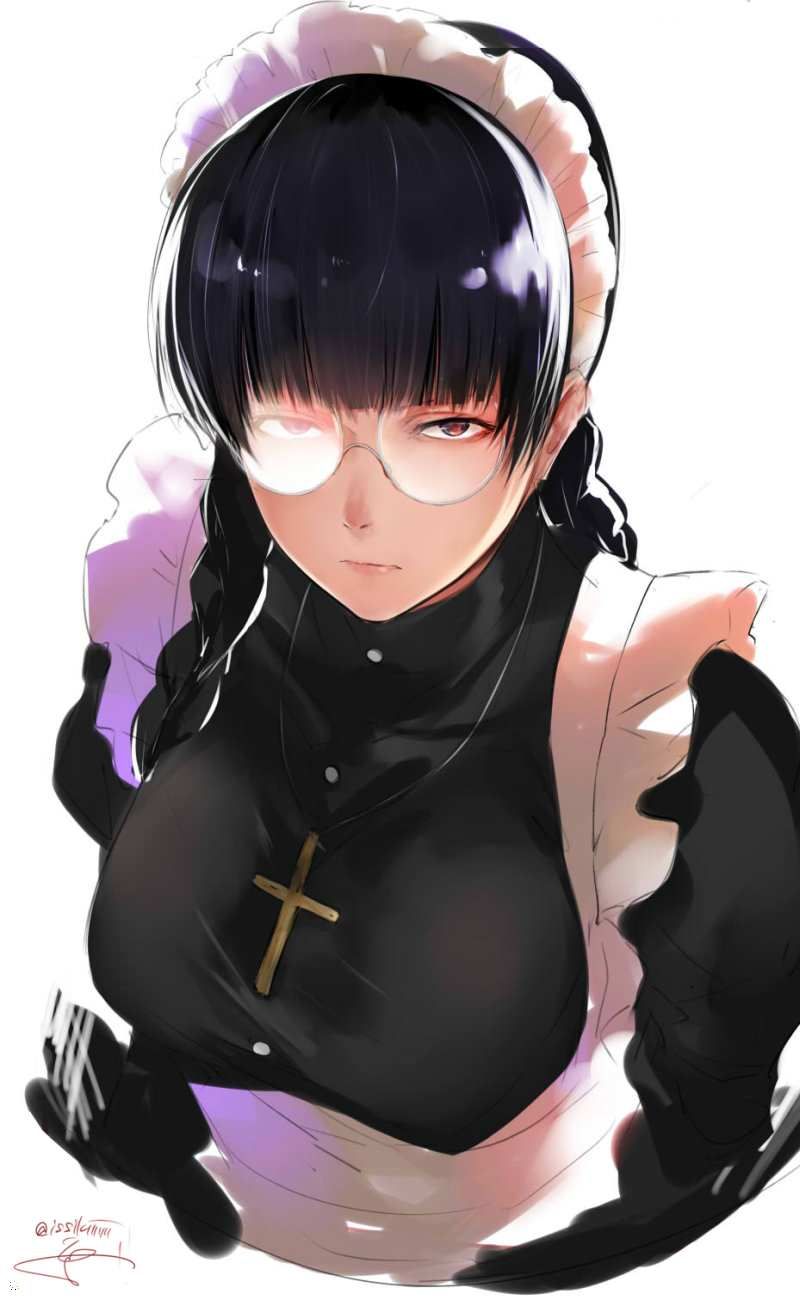 The Wolf Bears it's Fangs[Niko]

Yui had arrived at the training grounds and she swung around her arms loosening her shoulders, she had many plans today and wanted to train some more Jutsu. While Genjutsu was not her main focus she still knew how to use the basics and planned to at least attempt to learn some weaker ones. She would begin to focus for a moment as the shadows all around her began to take shape into clones. This was a handy genjutsu to confuse people with and allow her to get close or to use her bow to pick them off when lost in confusion.

"This can work well, I think I need to train some other minor genjutsu as well as to learn some more taijutsu, in order to protect my clan I will do anything I need to in order to save them."

She would smile as she was glad she was able to use the genjutsu and learn it, she hoped someone else would eventually arrive here and train with her, it was hard to see if her genjutsu was working well without someone to test it on. 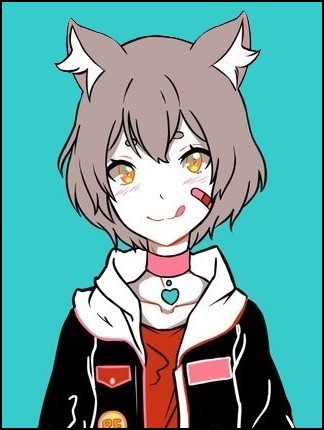 Nikoban usually kept his eyes open. Maintaining long periods of looking around the village with his Byakugan let him see plenty of interesting things, and also assisted in training his eyes against strain. The eyes were like any other muscle after all, the more you trained them the stronger they would be. It was that reason that Nikoban had decided to scan the training grounds though, just as a casual look around as a part of his normal routine.

Something would catch his eyes though. She was a beautiful woman, for one, and so of course his eyes would be attracted to her, but additionally it was her use of chakra and genjutsu that caught his attention. The Mist Servant Technique, something he could see through with his eyes, was interesting to watch happen from the inside out. It caused him to approach her position.

“Hey babe, looking for a training partner?” Nikoban would call out to her as he finally reached the training ground, leaning against a tree as he watched her. His tail would be swaying behind him, and ears tilted in her direction. “You know, usually you’re supposed to do some stretching before you begin training. I could help you with that, if you’d like~” He winked over at Yui as he finished that, his flirtatious intentions clear.
Uchiha Yui

Yui would hear a voice as she turned and saw a strange-looking boy, or maybe a man he looked like some cat and acted as annoying as cats usually were. As he began to hit on her she would simply sigh, of course, he was one of these types but she could not blame him she was the perfect image of a woman. He did offer to be her training partner as she would smile, her smile was not one that looked kind, no most people would be scared seeing this sort of smile and grin.

"Sorry I have to decline in your stretching offer, I am ready to go whenever you are, so what can we focus on training, I guess we can help with me learning some unique Ninjutsu."


She would begin to focus for a moment as her hands began to push Ninjutsu into them before her claws and her fangs in her mouth began to grow. Something was certainly different in her with them getting longer and longer and looking razor-sharp. He was some sort of clan she was sure but what kind of clan until she noticed his eyes, ah so he was a Hyuuga a good sparring partner for what she was planning to train. After the Ninjutsu finished she continued to grin at him, how fun this would be, and to show up a Hyuuga would feel most satisfying, a little warm-up and exercise before returning to her home and cleaning her masters home.

The woman would sigh. To be expected, and within the normal range of reactions. Nikoban wasn’t stupid enough to think he would have constant success with the ladies, or that it would be easy. The fact that he tried so often w/as a law of large numbers sort of thing. If he flirted with and propositioned every single cute girl he met, eventually there would be one who reacted positively to it, and then he would have his chance.

This did not seem like the chance. Initially after her sigh he didn’t think too much of her reaction, but the grin she gave afterwards made him pause. It was strange, a reaction he hadn’t expected and put him immediately off guard. He would freeze for a moment, not knowing what to say. Especially with what she said after.

“Are you sure? Stretching is an important step before all training exercises. It’s important to do so you don’t pull anything-...” He was cut off by her beginning to form hand seals. It seemed that she was an interesting type of girl. Maybe more than a little bit odd. Seeing her nails grow out only confirmed it, clearly being the result of a jutsu or some other special ability.

“W-Well… If you insist…” Slowly he would adopt a simple stance. That of the Gentle Fist. Maybe after a light sparring match she would be more receptive to conversation? Nikoban could only hope.

Seeing nothing but silence from his training partner after adopting his stance, Nikoban would stare blankly at her for a few moments as he waited. He didn’t really know what to do or say, especially as she stood there with those claws grown out, staring at him menacingly. It had been a few minutes of this, and after the strange and uncomfortable response she had to his flirting he sort of just wanted to retreat. Slowly he would take a few steps back.

“W-Well… Good luck with your training, I guess…” Nikoban would state as he dropped his stance, and would leave Yui to her privacy.

Yui hated this pervert but oh well he was leaving, she would scoff and prepare to leave the grounds herself. She did not much like this creep but someday she would likely deal with more people like him, she had to get used to such gross men and boys if she ever planned to be a shinobi. It was almost fun for her, still, she had to get serious someday she would need to defend and protect Nygs daughters and had to be prepared for if that day ever appeared before her.