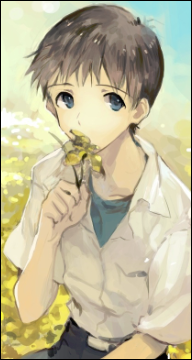 Just like when Issei went to go pick up his weapons, he felt a slight bit of apprehension at the thought of the village giving him free supplies, even if it was just to track him or to keep tabs on his location. The very thought that the village acknowledged his existence gave him a feeling of anxiety deep within his stomach. He tried to minimize his interactions with the personnel there as he acquired his radio and two batteries, before leaving as briskly as he could, making his way back home. 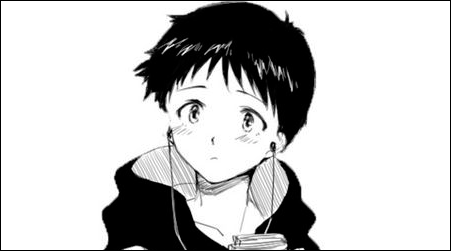